Little known Mitzi Fact: I used to date a dude who refused to swim in the ocean.

I mean, ‘ole boy would spend all day in a pool but when it came to the ocean? No ma’am. He straight up, would not go into the water any further than his knees. Ever.
Why?
“Cause things we can’t always see live in there.”- the ex-BF
BLANK STARE
Naturally, as an avid swimmer and certified beach addict, his random explanation did not make a lick of sense to me. And I used to CLOWN him. Mercilessly.
But after viewing this CNN video taken off the coast of Florida? Well, let’s just say I now understand.

the upside of progress… 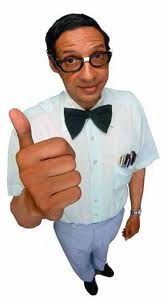 LOVE it when technology gets it right.

Just read about this new computer program called “Silence of the Celebs” that will filter out any mentions of which ever celebrity you are most tired of reading about from your online news media just by entering their names.
Mind you, it’s totally not limited to celebs. Feel free to filter out any topic of choice. (So basically, we can all pretend that Sarah Palin, the entire Tea Party and the ignorant Arizona GOP don’t even exist.)
Although currently it only works on Twitter, NYTimes, CNN, Huffington Post, NYPost, Google News, Gawker, Mashable and TMZ; the creators are working on expanding it more sources as I type.
And and wait on it… it’s FREE.
Check it out HERE. You can thank me later. 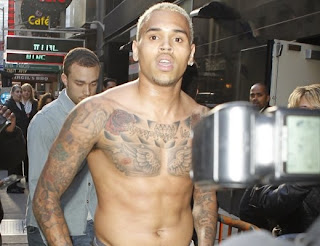 def worth a matinee…

Truth be told, it’s been a loooooong time since I’ve seen a trailer for a Cameron Diaz movie that I was remotely interested in spending my money on. And by looooong, I’m talking “Something About Mary” type years. Okay?

BLANK STARE
But this weekend, I actually saw one that made me laugh out loud and spill my popcorn. Mmm-hmmm… sure did. Now, I can’t say I’d be that surprised if the trailer turns out to be the sum total of the funniest portions of the film. But hey, let’s keep hope alive, shall we?
Happy First Day of Spring!
Page 1 of 5 2 3 4 5 6